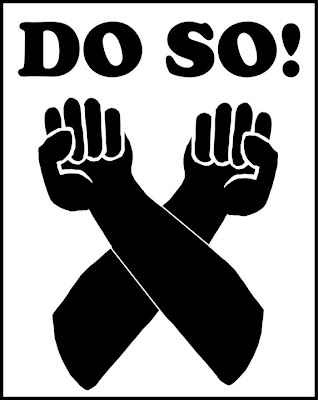 This election season, there are all sorts of artistic posters all over the place. But none more iconic than the 'Do So' posters, all in reference to the actions of 81-pensioner Percy Villafana. He attempted to stop the Prime Minister from entering his yard earlier this year when the Prime Minister was on a walkabout. You can find out more about Percy here (he's actually got his own Wikipedia page, which is for sure a mark of distinction). In addition to the pro-Opposition poster above which was inspired by Percy, here's a sample of the pro-Government posters that have popped up in response from the ruling party: 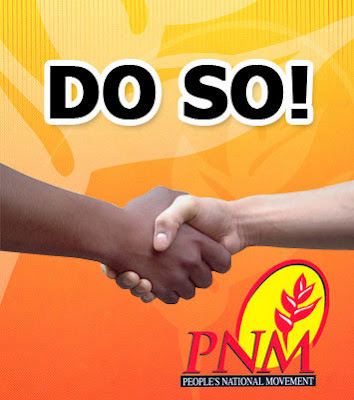 There have also been variations inspired by the way the campaign has been going. Like this one: 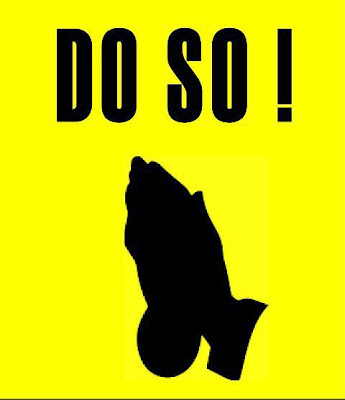 According to Rachel Price on her Facebook page: "with all the uncertainty, with all the chupid rumours, the laughable promises, the ludicrous rumours, the unnecessary instigated acts of violence by the illiterate, right now T & T we need to do so!"
Posted by Andre Bagoo